You’ve all been privy to my forays into my life changes that I’m pondering. Publishing a book is one thing, but I’m taking it a step further, deciding on some profoundly major life choices. Such as selling my house and moving home to Pensacola to write.What do you think?

Why, do you ask, have I decided to think about making this uber life change?

Couple reasons, actually, starting with the realization that the other voice in my head (Suni) is right about a lot of things. Namely that we aren’t very happy here, we aren’t very happy doing things for others that toss them out, and we want to go back to our roots and be creative. I tend to have a 2 year shelf life on anything – projects, apartments, marathon running, etc. before I get bored. But I’ve been writing since I was eleven (I bounce around between books, which is how I don’t get bored), so I know that’s my true calling.

Don’t get me wrong, I absolutely love the shall-continue-to-remain-unidentified-publicly company that I work for. If I was going to continue doing my current line of work, I would absolutely want to continue working for them forever. But I don’t, so it will be a parting of the ways once I fulfill my obligations to them. It may not be forever – I may miss it and want to continue working for them down there. But for now, I am planning for a departure.

Second reason is that, try as I might, I just don’t fit in here in the National Capital Region. I’m silly, I’m a homebody. I don’t go clubbing, I don’t like loud bars. I like to go out where I can talk to people, I like day festivals and cheap baseball games and spending all day at the beach, and sitting around a bonfire at night with a cold cider in my hand. I like randomness with my best friend in the universe, such as when we went to go see Frozen on a random Tuesday when I was home. I want to wear a tutu during a race and not be the only weirdo doing it.

Third reason is all Whit – It just makes financial sense to move home. If I sell my house, I can make a sick profit on it, thanks in part to the upgrades Daddy and I did. But even more awesome is that houses in the ol’ Pensacola are ridiculously inexpensive – especially one that needs some R&R. So basically I can buy a house twice as big for half as much – and cut my mortgage by about 75%. Which means my salary requirements also go down by 75%.

It’s kind of ironic to me, thinking about it now. When I was seventeen, all I wanted was to get the ever-loving-hell out of there. I hated every single person in that town, especially the asswipes who sold me out my senior year. I wanted to go to the big city, I wanted to make a name for myself, do awesome things. And now, ten years later, all I want to do is go home, to the people who love me and understand me, where I can make a quiet living writing and helping Daddy remodel houses.

Even more ironic is the absolute CLARITY that I feel about this decision. As you’ll note early in the process, Suni and Whit did NOT get along. It’s striking to me, after a few months of directed therapy, to go back and read those blog posts about the war going on in my head. I wonder sometimes how I actually lived my life that way.

The girls, however, are in complete agreement on this life-altering decision. No qualms, no nerves, no nothing. Everybody is just okay with it.

I’m not a super religious person, but I do believe that the universe/God/Great Creator in Leveman’s Vortex/Flying Spaghetti Monster sends signals, and I’ve always been fairly receptive to those signs. I’m hoping/praying/spaghetting that this clarity that I feel is a signal from the aforementioned deity that this is the right thing to do – and that it’s a horizon I see, not a waterfall that I’m going to go tumbling over. That maybe, for once, things will blossom the way that I foresee them blossoming – my book will sell, my house will sell, my life will quickly gel from the NCR to the Gulf Coast. (Poet and I didn’t know it).

But I know, if it doesn’t go well, there’s a whole mess of folks down in Pensacola that have my back. 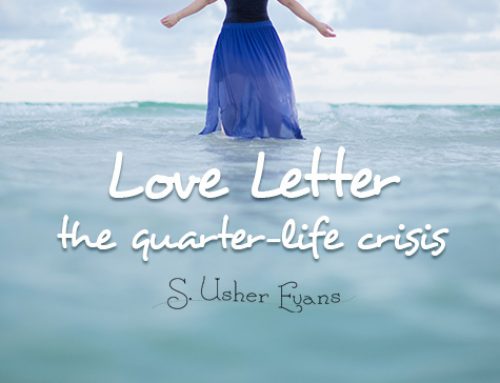 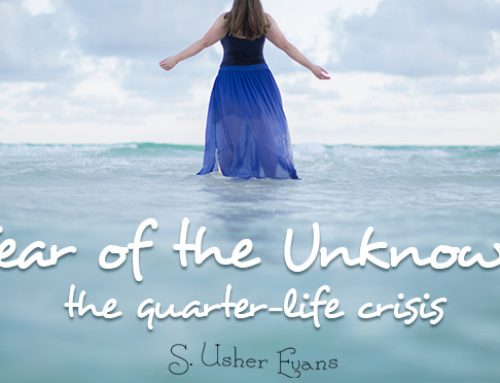 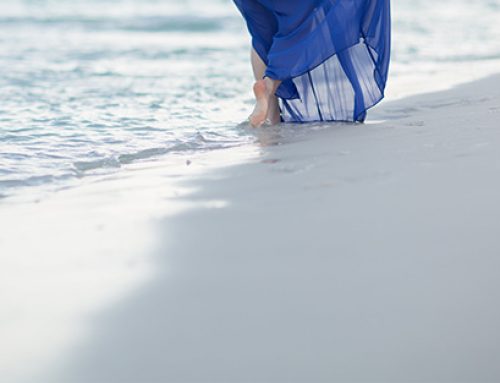 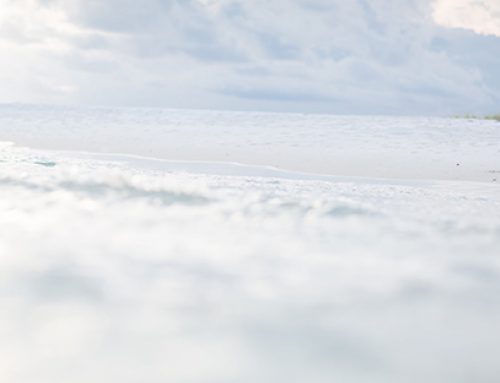