I had a bit of a reversion today in the form of a panic attack. Full-blown, “Oh-my-god-I-can’t-breathe” panic attack. And I could not figure out what was bothering me.

Yeah, that’s right. I can have a panic attack and analyze it at the same time. Because I am batshit crazy #duh.

I won’t go into specifics, but the gist of it was that I was afraid I was going to get in trouble for something and it made me panic. I’ve gotten lots of criticism and “redirection”, and for the most part, I’ve let it roll off my back. Ignore the noise, course correct where needed, and move on instead of drowning in it.

The most effective method for controlling this anxiety is actually apathy. If I no longer care about the thing/person that is disappointed in or criticizing me, then it no longer has power over me. I can react to the situation normally (Oh, I’ve misspoken, my mistake) versus having a complete and total meltdown over it (Oh God, please don’t fire me). Part of that therapy is to vocalize what the worst possible outcome could be, and to recognize that even if that were to come to pass, it’s actually not the worst thing in the world and I would adjust accordingly. Another tactic I use is to return to my “intention” – remembering that my life goals have changed and I no longer want to be an executive at 35… of a consulting company ;).

Today though, none of those techniques were working, and the answers that I was coming up with weren’t ringing true in my soul. Which usually means that I’m worried about something else. It took me a while and a few anxiety-related Google searches, but I figured out what caused my panic attack.

Yesterday, I dropped around $400 on LegalZoom to set up SGR-P LLC, and then another $150 for some professional banners for the upcoming Baltimore Comic-Con, for which a table cost me $250. I also haven’t been selling as many books as I thought I would be (although I haven’t been going as hard and fast with the Double Life advertising). As you can guess, my little fledgling business is already in the red after being alive for 24 hours.

Intellectually, I knew that I wasn’t going to make tons of money on Double Life. First book in a series by a debut self-published author? Gurl please. The fact that I’ve sold 121 in 2 months is a miracle. The whole point of the first book was to get my series into people’s hands for crying out loud, which is why I’ve been giving (electronic) copies away like hotcakes. And why I’ve invested the money strategically in advertising and comic-book conventions and other “exposure”-type efforts.

But I think Suni thought differently. (She says she didn’t, but she did.) She thought we’d sell a million copies on Day 1 (she doesn’t pay attention to “facts” or “reason”). And so I think her faith is shaken a little bit from the slowing down of sales. When you see the uber-confident, shameless posts about how awesome my books are, that’s her. She’s my bravery; so when she’s not sure, the panic of catastrophe fills the vacuum.

I guess the nice thing about being completely batshit crazy is that I have very interesting things to blog about. #silverlining

(In case anyone was wondering, I’m okay now now. During the course of writing this blog post, I’ve begun thinking of the money spent on goods as an investment and I’ve realized that I’m the CEO of my own media company at 28. And also I started a freaking company. And just like that, Suni’s back to her normal confident self.) 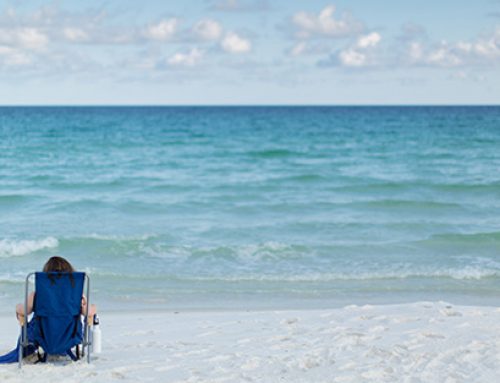 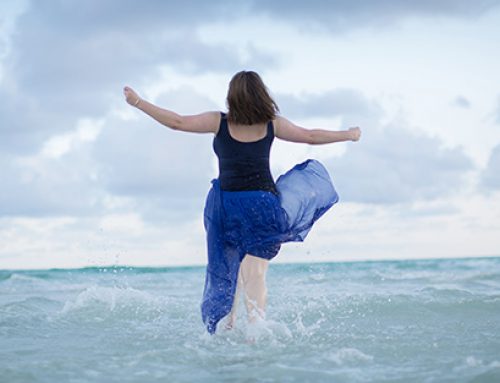 The Top Ten Things I Hate About My Body… Gallery

The Top Ten Things I Hate About My Body… 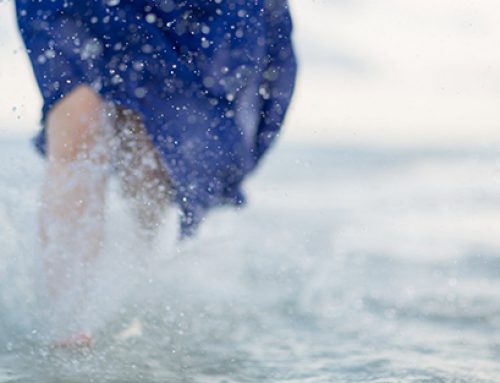 My Fear of Running Gallery

My Fear of Running 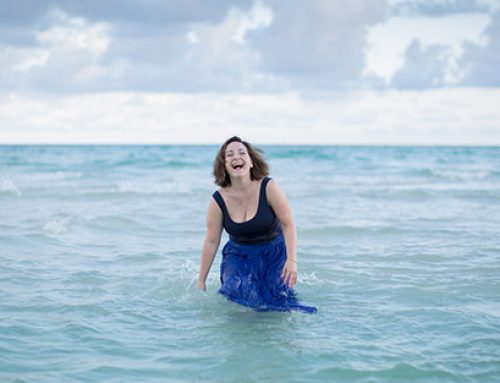 To Win At Life Gallery

To Win At Life