Empath is the first “new” first draft that I’ve written in something like fifteen years. The spirit and character names come from a story I wrote when I was 12, but that story was written by a 12-year-old, and h’obviously needed to be scrapped. The characters as they exist today are strangers to me (compared to Lyssa and Sage, who are old friends), and I can’t get a grasp on everything about them.

With Razia – all five books – I have known the story since I was 16 years old. It’s percolated, it’s bubbled, it’s matured like a fine wine. So when I sit down to write, I’m basically transposing the movie in my head to words on the paper. There may be a few new things that pop up along the way, some refinements of characters or things that increase the impact of the story, but overall – I Know How This Is Going to Go.

So if I seem like I’m eager to get the word count down or the story written, it’s because I actually can’t see the “big picture.” When I sit down and write a scene in Razia, I know – very acutely – how this particular conversation or event impacts the overall plot line. But Empath? It’s muddier.

I am not a good first-draft writer, to be honest. It’s mentally exhausting to sit and put words on paper as I see them in my head. But revising and editing that first draft – that’s when I hit my stride. I can read a section and reword the entire thing, but somehow because the idea is already in front of me, I can refine it.

That’s how I wrote Double Life – the story was written and all I did was refine it. Alliances was a mix of new and old. And Empath, as I’ve said, is all new.

So this 20,000 word writing sprint is really about getting that first draft down on paper so the real work can begin. I’ve given myself until November to complete the actual work product, and right now I’m at 50,000 words (if I complete the 20,000 word challenge, I’ll be at 60k). 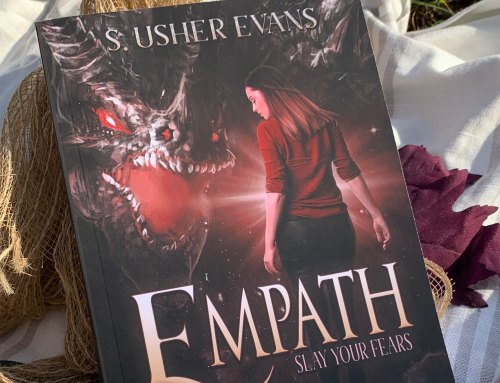 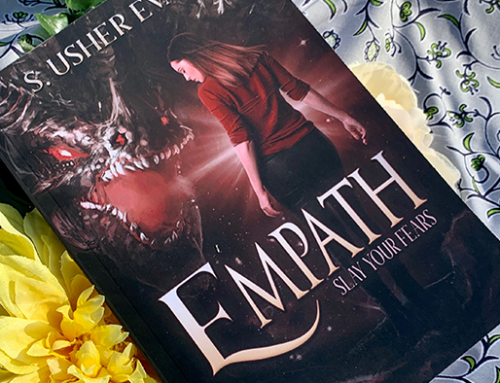