Double Life, the first book in the science fiction series Razia is a study in what happens when a person has no self-worth. Lyssa is overcompensation city. Like most of us, her idea of self-worth formed when she was a kid.

In the book, the dominant religion subscribes to the idea that being good or being bad is the key to heaven. Lyssa’s relationship with the Great Creator is personal and private, and not something she readily discusses. For the majority of the first book, Lyssa believes that she is inherently bad. No matter what she does, she’s doomed to burn in the fiery river Plethegon.

Side Note: If you aren’t up on your afterlife mythology, Plethegon, Lethe, Arch of Eron (Archeron) are all rivers in ancient Greek mythology, and the idea of good or bad souls comes from the Ancient Egyptian belief that Osiris, chief god of the afterlife, weighed hearts against a feather. Of course, some dumbass author misspelled Phlegethon, but whatever.

For Lyssa, the idea of being inherently bad is tied into her overall feeling of worthlessness. Not in the way you’d think.

Lyssa become a pirate because the one person who ever showed her kindness was a pirate. If he’d been a cook, she’d probably have ended up a pastry chef. People who have no self-worth do an awful lot to be with people who make them feel worthy (even if those people aren’t good people). And for Lyssa, Tauron made her feel worthy. Under the surface, she still held onto the belief that she didn’t deserve his attention, because she’s inherently bad.

At the end of the book, she finds something out about Tauron that sends her reeling. Her first thought is that it’s her fault. That’s a hallmark of someone with self-worth issues. Even though she moves past this issue with the help of Vel, it’s pretty clear that she’s still carrying that weight on her shoulders.

And unfortunately, it’s going to take her another couple of books before she can let go of that completely. But hey, dumbass decisions make for good fiction!

That kind of rhymed… 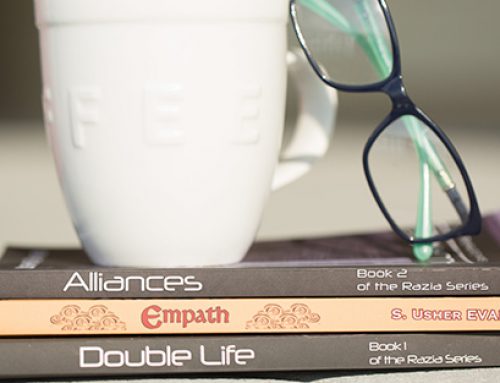 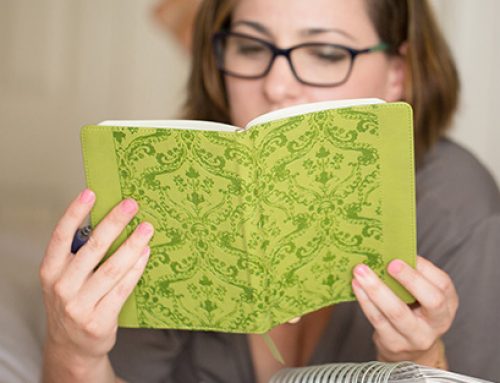