Born Alexis “Lexie” Renee Carrigan on October 18th, at the beginning of our story, Lexie’s a pretty straight-laced, nerdy, eager-to-get-into-a-good-college kid from an upper middle class school in Florida. She’s a sucker for history, not so great at chemistry, and is just trying to keep her head above water among all her honors and AP classes.

Then, of course, the big boom–she’s also magical. And, as they say, that’s the least weird thing about her.

Lexie takes a lot of cues from me at fifteen–smart but green. Firmly rooted in reality, but once the world opens to magic, she approaches it like a science experiment. She’s curious and eager, but at the same time, she follows her gut.

One of the most frustrating things she encounters is that no one a) seems to care that she’s having a hard time digesting her new world and b) is giving her answers that make sense. Her grandmother, in particular, is frustratingly vague, and seems to dislike Lexie for no clear reason. Of course, when Gavon shows up with a lot of the answers, Lexie’s like “Meh, I don’t need you anyway.”

Lexie’s affection for Gavon is really based in a few areas. First and foremost, he’s the only person who seems to appreciate that she’s in an adjustment period as she retools her way of thinking. He allows her to speak in complete sentences without interrupting her, he doesn’t get angry with her when she screws up. He’s a safe place for her to figure out this new world she’s stumbled upon. And, of course, he’s her sparring partner.

Now, what his intentions are remain a bit of a mystery. I’ll chat more about him and Lexie’s sisters later this month.

The town that Lexie lives in is based on Pensacola; the sparring beach is actually based on the munitions testing on the other end of Navarre Beach. Her high school is based on Gulf Breeze High, Mills was based on my high school history teacher who I just adored (Hi Millsie!). There’s actually a few books that take place in this fictional small town roaming around in my brain, but we’ll see if I ever get around to writing them.

I’m really excited for you to meet Lexie! Make sure you preorder the book on eBook, as the price ($0.99) will be going up shortly after it’s released! 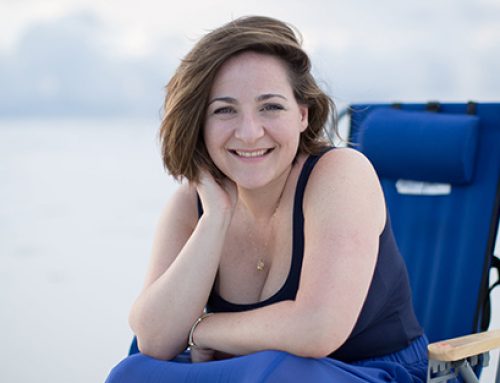 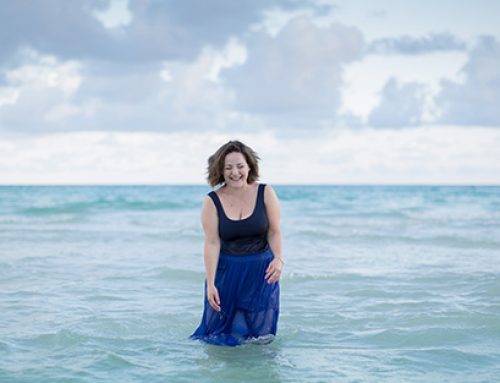