When rogue AIs steal everything that matters most, the only thing left is vengeance.

As the flagship of the Spire Empire, Vengeance is a legendary AI whose broken heart has proven his greatest battle yet. But his new telepathic link, a little girl named Hayley, finally teaches him to love again—until rogue AIs attack her planet and level her home in a storm of fire and destruction. Vengeance is left with only one hope in his potentially immortal existence: the chance to avenge his innocent link.

Twenty years later, a young engineer joins his crew, and he’s inextricably drawn to her. But the closer he tries to get to her, the harder she pushes him away. Olivia Hawthorne risks everything—her friendship with her telepathic sisters and even her life—to assume a new identity so she can serve aboard Vengeance. After suffering at the hands of rogue AIs, she should be wary of trusting one again, even her old friend. And yet, she can’t seem to stay away from him. But when rogues raid Spire colonies, Vengeance and Liv must learn to overcome the fears shackling them to the past. Because if they want to survive, they’ll have to seek vengeance together.

Friday Reads: Daughter of The Night 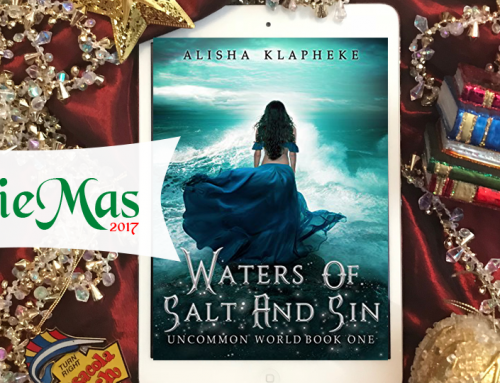